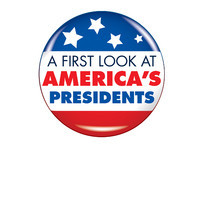 Thomas Jefferson helped create a new nation when he wrote the Declaration of Independence. Abraham Lincoln worked to keep the country together when the North and the South fought against each other in the Civil War. Franklin D. Roosevelt helped millions of Americans who were suffering during the Great Depression. In this colorful, dramatic new series, beginning readers will learn about several remarkable presidents, including their childhood experiences and their amazing achievements as leaders of our nation. Each 24-page book in this series features controlled text with age-appropriate vocabulary and simple sentence structure. The lively text, colorful design, and rich photos and illustrations are sure to capture the interest of emergent readers.