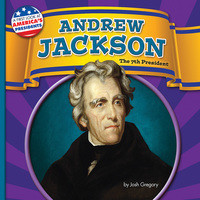 In 1775, the American colonists began fighting a war against Great Britain to gain their freedom. Andrew Jackson was just 13 years old when he started delivering messages for American troops. How did this early experience in war shape his future? Young readers will find out as they read about Jackson's difficult childhood, his military victories during the War of 1812, and his two terms as president. They will also make connections to their own lives as they learn about the many ways Jackson is remembered and honored today. 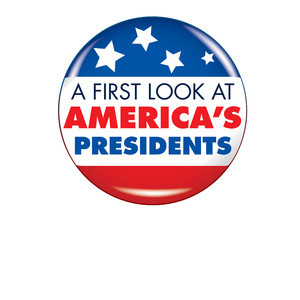 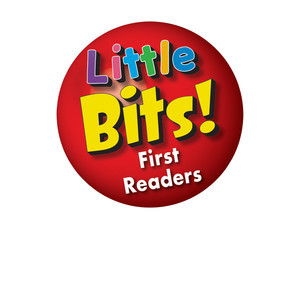