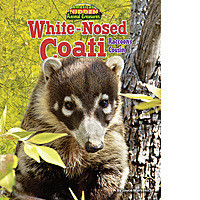 One sunny morning in late summer, naturalist Doug Moore was driving in Madera Canyon in southeastern Arizona when he noticed a large animal on the road. He saw that the creature had a long snout, slender body, and long tail with rings of light and dark fur. At first he thought it looked like a monkey. After stopping his car for a better look, Doug saw that it wasn’t a monkey at all—it was a white-nosed coati! These small mammals are rarely seen in the United States because their population has been reduced by hunting and habitat loss. In White-Nosed Coati: Raccoon’s Cousin, kids go on a real-life adventure with wildlife biologists as they research these elusive creatures. Children will learn about the coatis’ natural habitat, diet, behavior, and physical characteristics. Large, full-color photos and a dramatic narrative format will keep readers turning the pages.White-Nosed Coati: Raccoon’s Cousinis part of Bearport’s America’s Hidden Animal Treasures series. 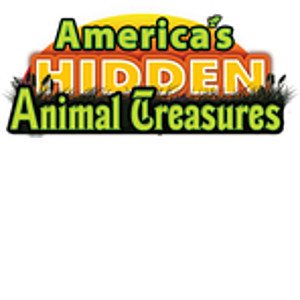