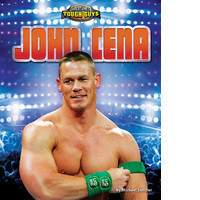 As a young wrestler in 2001, John Cena competed in tiny gyms where nobody knew his name. Ten years later, he was standing in a huge arena, competing for a title with thousands of fans chanting, “Let’s go, Cena!” John had come a long way. In John Cena, young readers will follow this superstar’s amazing career, which includes 19 wrestling titles and success in music and movies. Large, full-color action photos and an engaging narrative text will keep readers turning the pages. John Cena is part of Bearport’s Wrestling’s Tough Guys series. 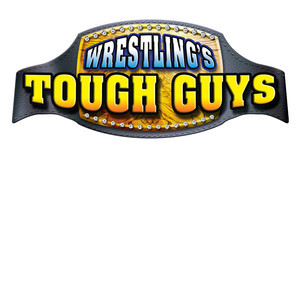