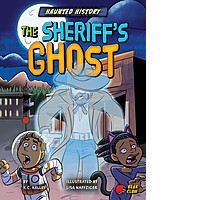 The sheriff of Bannack, Montana protected the townspeople from thieves and crooks. He was a hero during the gold rush . . . until he was falsely accused of helping the criminals. But would that stop him? How about how own death? Some say the stories of the ghost sheriff are just that—stories. But would you want to try and make trouble in this creepy ghost town? Find out more about the legendary sheriff in this graphic thriller. Then, learn about other spooky ghost towns. 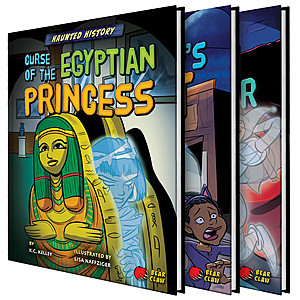