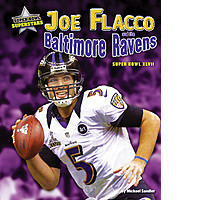 Joe Flacco and the Baltimore Ravens

From the Series Super Bowl Superstars

Joe Flacco had built an impressive career during his first four years in the NFL. Known to have one of the strongest throwing arms of any quarterback in the NFL, he'd led his team, the Baltimore Ravens, to two playoff victories in his first year in the league--a first for a rookie quarterback. Could Joe now take the next step and win a Super Bowl championship? Young sports fans will feel like they're at the game as they follow Joe Flacco on his quest for Super Bowl victory. Full-color photos and engaging play-by-play narratives will keep readers on the edge of their seats as they cheer on Joe and the Ravens. 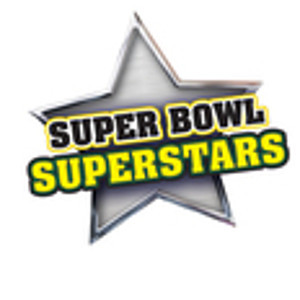