From the Series Bearport ¡En Español!

What's the coldest planet in the solar system? Uranus! Because it's so far away from the Sun, its temperature dips to about -357°F. Unlike Earth, this super-cold planet isn't made up of rock. Instead, it is made up of liquids and gases--including the blue-green gases that give it its beautiful color. Early readers will be taken on a journey through outer space as they learn these and other fascinating facts about Uranus. Each 24-page book features controlled text with age-appropriate vocabulary and simple sentence structure. Stunning photos closely align with descriptive text that will grab kids' attention. Emergent readers won't be able to stop turning the pages as they explore Earth's solar system. Get ready to blast off! 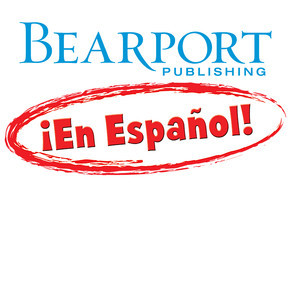 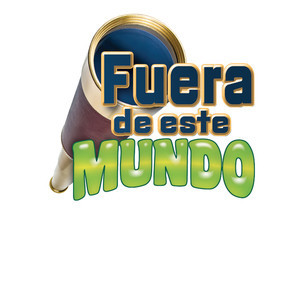