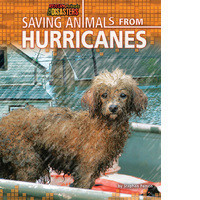 From the Series Rescuing Animals from Disasters

On August 29, 2005, Hurricane Katrina slammed the Gulf Coast with heavy rain and winds that whipped at speeds of up to 140 miles per hour (225 kph). Thousands of people had already evacuated the city, but many were not able to take their pets. Instead, they left extra food and water for the animals--thinking they would be back in just a few days. Unfortunately, that was not the case. As young readers relive the dramatic events surrounding the devastation of Hurricane Katrina, they will witness firsthand the dramatic and courageous rescue attempts that saved the lives of thousands of innocent animals that were trapped in the Gulf Coast region after Katrina. From rescue workers floating in boats down the flooded streets of New Orleans looking for stranded pets to marine biologists searching for dolphins that were washed out to sea, the inspiring, heart-warming tales in this book are a must for any young animal lover. 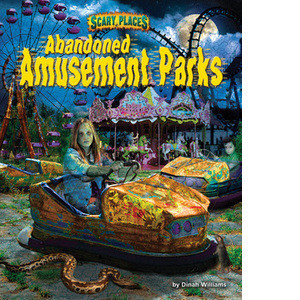