Today, J.J. Watt is a record-setting NFL defensive player for the Houston Texans. Before that, his job was delivering pizzas! J.J. grew up loving football, and played the game every chance he got. At the University of Wisconsin, J.J. worked hard at his pizza delivery job to pay for college, and also worked hard to excel on the school's football team. J.J.'s hard work paid off. After graduating from college, he was chosen by the Texans in the first round of the 2011 NFL draft. Fans love to watch J.J. sack quarterbacks and catch interceptions. He's even been named the NFL Defensive Player of Year in both 2012 and 2014! In J.J. Watt, young readers get a close-up view of the famous defensive player's inspiring journey from his childhood, through his college years playing for both Central Michigan University and the University of Wisconsin, and then all the way to NFL stardom. Large, full-color photos paired with engaging, simple text will keep sports fans on the edge of their seats as they cheer J.J. on through his amazing career. 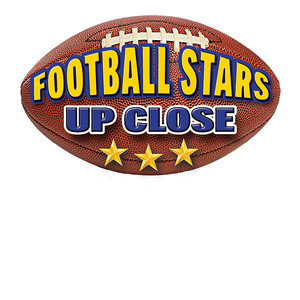