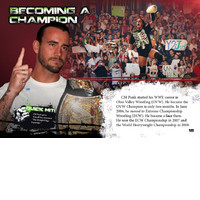 From the Series Pro Wrestling Champions

Since entering the ring for the first time in 2005, CM Punk has made himself stand out with his thrilling moves and ability to engage the audience. He has won several titles, including the WWE Championship. Readers will learn how CM Punk became a wrestler, what his favorite moves are, and how he finishes off his opponents in the ring. 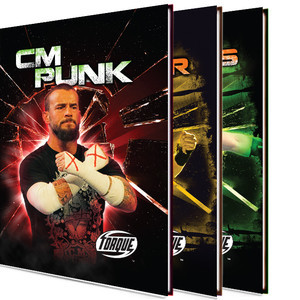