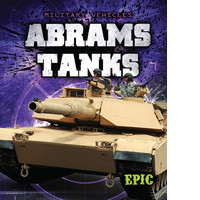 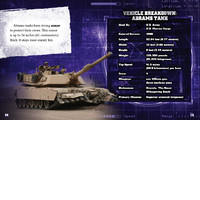 From the Series Military Vehicles

Named after General Creighton Abrams, the Abrams tank is the main battle tank of the United States Army. Its powerful main gun, composite armor, and large engine make it one of the most formidable land vehicles in the world. Readers will learn about the parts of the Abrams, the crew needed to operate the tank, and common Abrams missions. 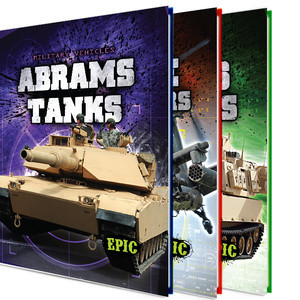