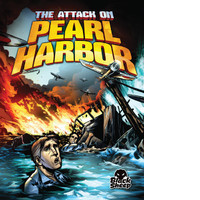 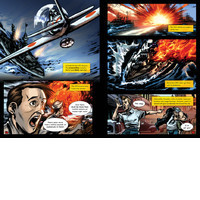 The Attack on Pearl Harbor

From the Series Disaster Stories

Described by President Franklin D. Roosevelt as “a date which will live in infamy,” the attack on Pearl Harbor pulled the United States into World War II. Young readers will feel the impact of the military strike in this illustrated text. Then they will follow the attack aftermath. 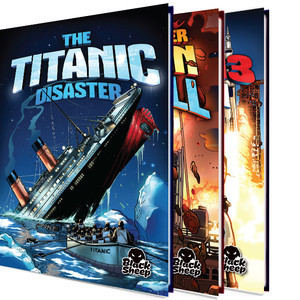