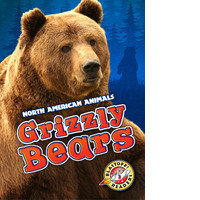 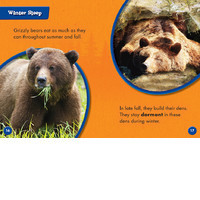 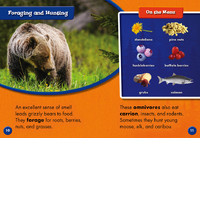 From the Series North American Animals

Despite their tough reputation and huge claws, grizzly bears would rather eat roots and berries than hunt for food. But that doesn’t mean they won’t attack when an animal’s in their territory. Grab this title for young readers to learn more, but be careful you don’t get too close! 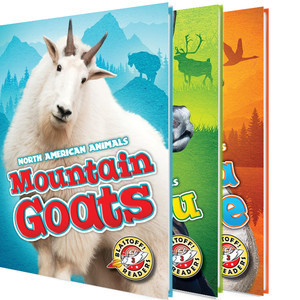