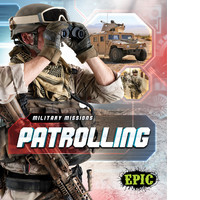 From the Series Military Missions

Singular in purpose, patrol missions work in support of larger missions of the army. Patrolling soldiers conduct raids, gather information, and safeguard areas. Their successful return from patrolling gives the military advantages in other missions such as combat or counterterrorism. Take a ride with soldiers on patrol in our thrilling title for reluctant readers! 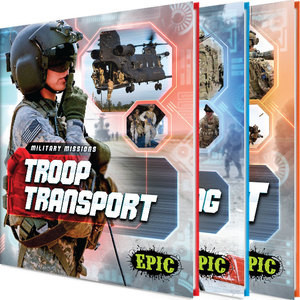