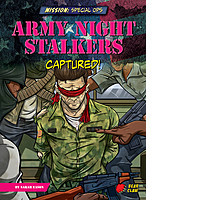 The night stalkers are some of the most elite members of the U.S. Army. Their dangerous missions frequently take them behind enemy lines. For Michael Durant, it was during one of these special ops missions when everything went wrong. Mike was captured behind enemy lines in war-torn Somalia. Follow along on the harrowing journey as Mike is captured and ultimately saved in this graphic story. Then, learn more about army night stalkers and their gear. 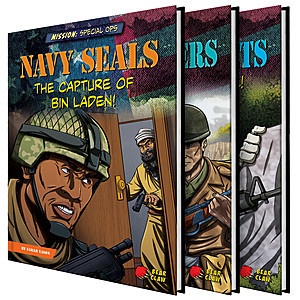