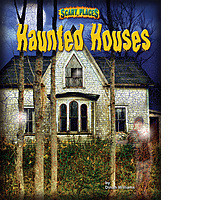 Most haunted houses were once the scenes of gruesome events or some deep human unhappiness. Rose Hall Great House in Jamaica is no exception. The mistress of the house, Annie Palmer, began her reign of terror at 18. As a girl, her parents had relocated from Ireland to Haiti and promptly died of yellow fever, leaving Annie in the care of a Haitian nanny rumored to be a voodoo priestess. It is said that she trained Annie in the occult. After marrying John Palmer in 1780, Annie reportedly murdered him by poisoning his coffee. Thereafter, she had numerous boyfriends murdered along with two more husbands. When Annie finally died, the slaves burned all of her possessions and buried her as deep in the ground as they could. The house is still said to be haunted by “The White Witch of Rose Hall,” and the story of Annie’s haunting is the basis for over a dozen gothic novels. This nonfiction account of a haunted house along with 10 other haunted house histories will keep young readers on the edges of their chairs, scarily awake! Haunted Housesis part of Bearport’s Scary Places series. 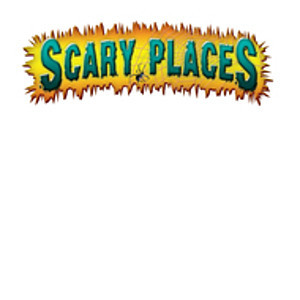