How did a flu outbreak in Kansas eventually lead to the deaths of an estimated 50 to 100 million people all over the world? Readers will find out in The Flu of 1918: Millions Dead Worldwide!First-person accounts and dramatic photos bring to life the grim atmosphere of death and despair that followed this disease from an army camp in America to the battlefields of World War I in Europe and beyond. In 1918, the flu was not well understood and there were no medicines available to fight the pandemic. Since then, however, there have been tremendous advances in flu treatment and prevention. But could a deadly flu pandemic still break out today? InThe Flu of 1918: Millions Dead Worldwide!, kids will learn all about this devastating outbreak and how humankind responded. Along the way, they will learn what a virus is, how it spreads, and the ways doctors treat and prevent the flu. Most important, children learn how to avoid catching the flu in the first place! 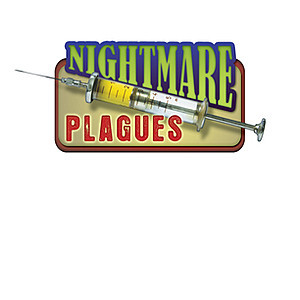