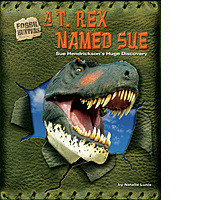 From the Series Fossil Hunters

In A T. Rex Named Sue, young readers will follow the adventures of paleontologist Sue Hendrickson as she unearths a startling discovery-the nearly complete fossil remains of a Tyrannosaurus rex dinosaur in the Badlands of South Dakota. Students will learn how this 1990 discovery led to knowledge of dinosaurs as they follow the legal controversy that surrounded the find. Full-color photographs, a map, an illustrated dinosaur timeline, and exciting narrative text will inspire the budding fossil hunter in every child. A T. Rex Named Sue is part of Bearport's Fossil Hunters series. 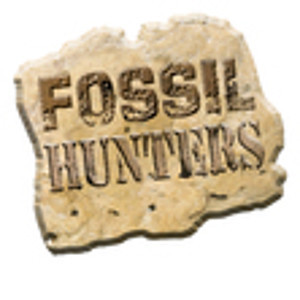