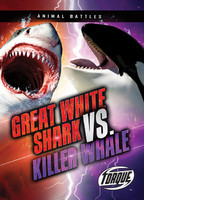 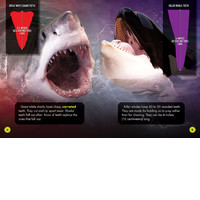 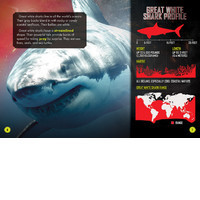 From the Series Animal Battles

Many people fear the great white shark. But an even deadlier animal lurks in the world’s oceans--the killer whale. What would happen if these two faced off? This book looks at the advantages and attack moves of each of these underwater predators. Charts and graphs compare and contrast the two in tooth size, secret weapons, weight, and more. A final narrative tells of an epic battle between the animals. Who will rule the ocean? 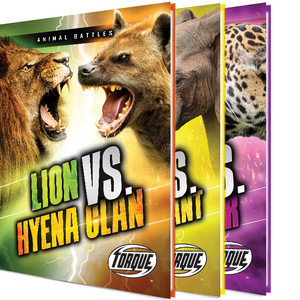