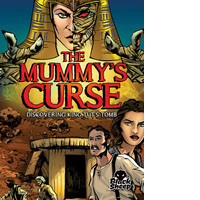 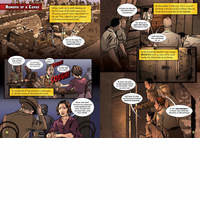 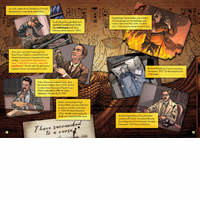 From the Series Paranormal Mysteries

The revelation of King TutankhamunХs tomb brought fame and glory to its discoverers. But as unlucky occurrences hit the crew, people wondered if it brought something more sinister as well. Through brightly colored illustrations, this graphic narrative examines the tombХs discovery and the grim events that followed. With aids including a timeline and possible theories, readers can draw their own conclusions about the mummyХs curse in this thrilling narrative. 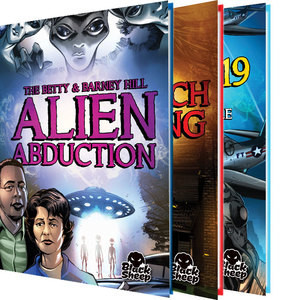