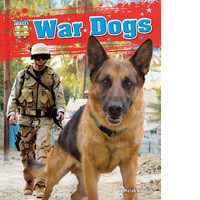 From the Series America's Animal Soldiers

One night in February 2010, a suicide bomber approached an American military base in Afghanistan. Wearing 25 pounds of explosives, the man tried to sneak inside the building. However, three dogs--Sasha, Target, and Rufus--started barking and attacked him. The bomber set off his explosives by the door instead of inside the building, and all of the soldiers at the base survived the attack. Sasha, Target, and Rufus were heroes! In this book, young readers will meet the courageous canines that work with the U.S. military to search for explosives and to guard soldiers, weapons, vehicles, and buildings. They'll also discover the history, training, and care of these loyal working animals. Full-color photos and dramatic true tales capture the stories of these brave dogs and their mission to keep U.S. soldiers around the world safe. 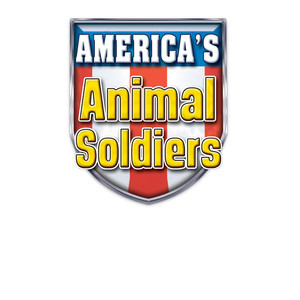