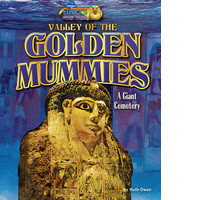 Valley of the Golden Mummies

In 1996, archaeologists made an incredible discovery--a huge, ancient burial place in the Western Desert of Egypt. As the team worked at the site, they discovered mummies encased in gold, jewels, coins, and jars that once held wine. What have archaeologists learned about life in ancient Egypt by studying the mummies? What secrets have the artifacts buried in the tombs revealed? And could it be possible that more than 10,000 ancient Egyptian mummies are buried in the valley? 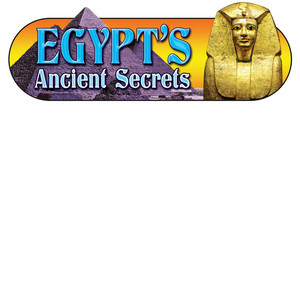