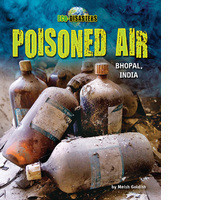 One night in December 1984, the residents of Bhopal, India, woke up suddenly, gasping for breath. Aziza Sultan’s room was filled with a white cloud: “I heard people shouting, ‘Run! Run!’ Then I started coughing. It seemed as if I was breathing in fire. My eyes were burning.” What was causing this unbelievable horror? Poisoned Air: Bhopal, India traces the tragic story of a city in India that became exposed to a deadly gas called methyl isocyanate, or MIC. Fascinating photos of the actual events, maps, and fact boxes enrich the compelling text. The personal and heart-breaking story will grip and inspire young readers. 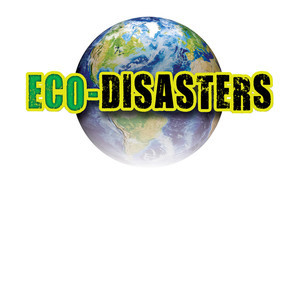