Home › A Day at the Beach: Animal Life on the Shore › Hermit Crabs 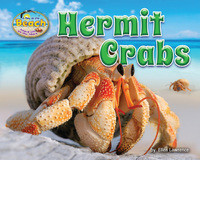 From the Series A Day at the Beach: Animal Life on the Shore

Whack! Smack! Thump! On a hot sandy beach, two hermit crabs are wrestling. The crabs are fighting over a large empty snail shell. First one crab grabs the shell, then the other pulls it away. The fighters roll over and over in the sand. What's so special about the shell? Each of the crabs wants the shell as its new home! Filled with information perfectly suited to the abilities and interests of its primary-grade audience, this colorful, fact-filled book gives readers a chance not only to learn all about hermit crabs and their seashore habitat, but also develop their powers of observation and critical thinking. Children will investigate, for example, why hermit crabs need to regularly change their shells, and what's about to happen when a group of hermit crabs lines up on the sand. Get ready for a fun and interesting day at the beach! Hermit Crabs is part of Bearport's A Day at the Beach series. 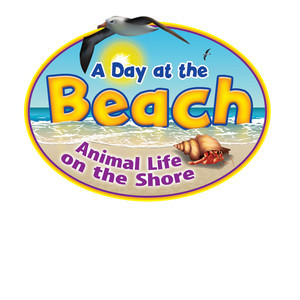 A Day at the Beach: Animal Life on the Shore 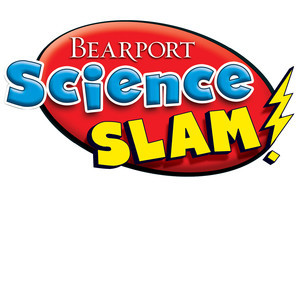