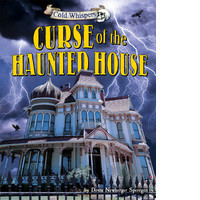 Curse of the Haunted House

From the Series Cold Whispers

At first, Luke thought it would be kind of cool to spend the summer in the old mansion his dad had inherited. But when he got there, a strange boy appeared, seemingly from nowhere, and warned him about a curse that trapped people's spirits inside the mansion forever. Luke began to worry. Was his family in danger? Would the house trap them, too? 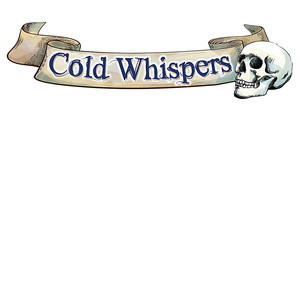 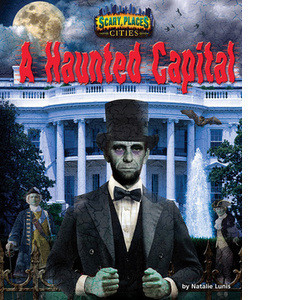