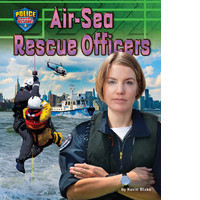 The passengers and crew of US Airways Fight 1549 feared the worst--the plane they were on was about to crash. The captain steadied the plane and landed it in the Hudson River. The passengers and crew evacuated to the wings of the plane as freezing water poured into the cabin. Moments later, the NYPD air-sea rescue team arrived. Specially trained police officers jumped from a helicopter into icy, fast-moving water. They swam to the victims and carried them through the water to safety. Dramatic, true stories will keep readers turning the pages as they learn about how these skilled police responders stay calm, think quickly, and act fast to address serious situations in which people or animals are lost or in danger. In addition, readers will go behind the scenes to see how these everyday heroes train for a wide variety of emergency rescues, so that they are ready to help day or night. 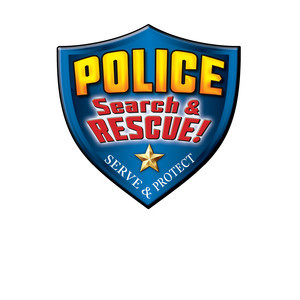