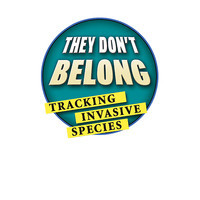 Burmese pythons devour any creature they come across. Red imported fire ants attack people and animals with painful, burning stings. Cane toads secrete a deadly poison when any predators try to eat them. What do all these animals have in common? They're invasive species! These creatures have made themselves at home in new lands--and are causing major problems. In this fascinating new series, readers will learn where these foreign species originally came from, how they got to their new homes, what kinds of destruction they're causing, and what's being done to control their populations. Large color photos, maps, and fact boxes enrich the dramatic details. Written in narrative format, this series is sure to keep young readers engaged.