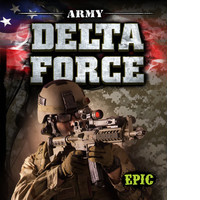 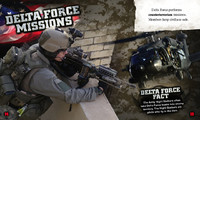 From the Series U.S. Military

Delta Force is the most elite force in the United States Army. It specializes in covert operations, often undercover deep in enemy territory. Only the best in the Army can serve in Delta Force. Readers will learn about the weapons, equipment, and training used to succeed in some of the most dangerous missions imaginable. 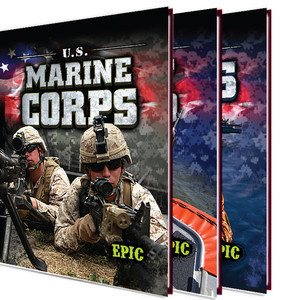